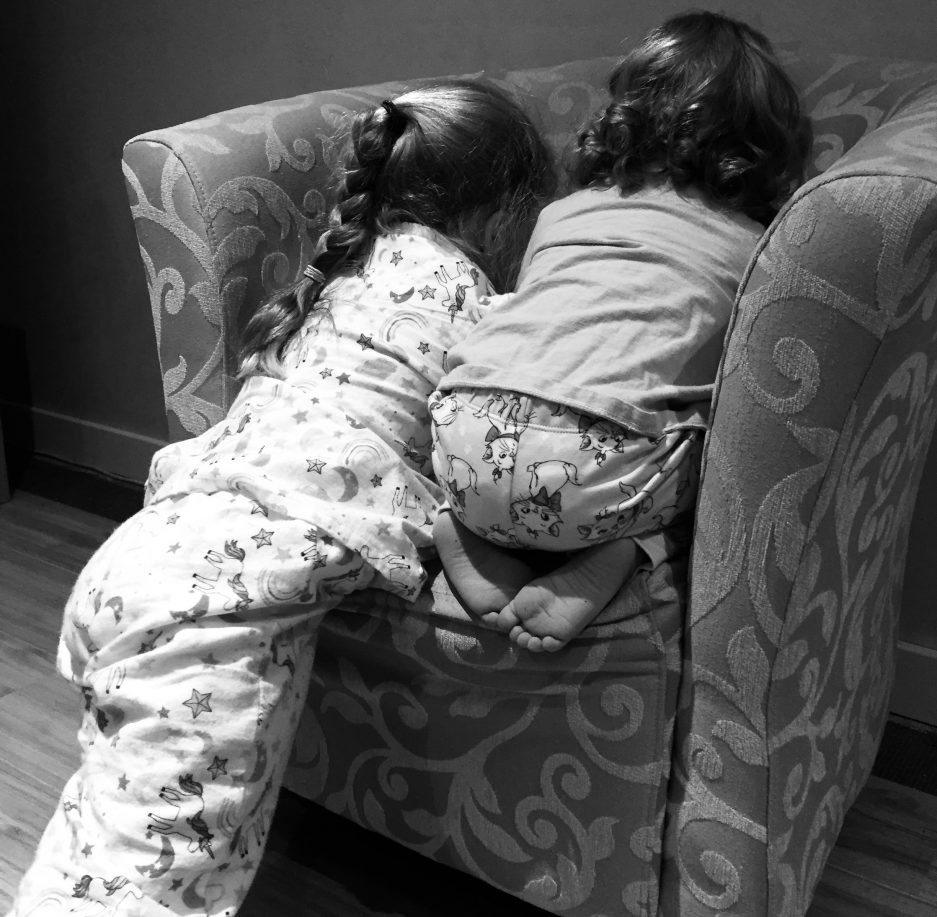 So if you’re a parent or relative of a child you will probably have the same issue as me. What to do with all the random photos of the children on your phone? I will sometimes just delete the random blurry photo, but most of the time I just keep it in the album on my phone, that is until my phone gets angry at me for having only .2 of a GB left and I can’t do anything but watch Pinterest videos of Calligraphy (I actually did do this tonight, it’s a new thing I’m going to try for this year!). What happened to having a camera? You’d fill the film, take it to the printers and within a week they’d be ready for you to pick up and leave in a drawer somewhere around the house! With all the intentions of putting them in a lovely album. Obviously. So every time my phone gets mad at me. I take my photos off my phone put them on my Mac and double back them up on a memory stick. But now I’m thinking to myself – I’d really love to make some albums. Get a few photos printed for the girls to look back on rather than scrolling through thousands. Yes. Literally thousands of bloody photos and videos! They’ll get bored looking through them. I know I do. I should do a dvd of all the videos I’ve filmed too. Oh the possibilities are endless. Or maybe they just end at albums and dvd? I’m not sure. 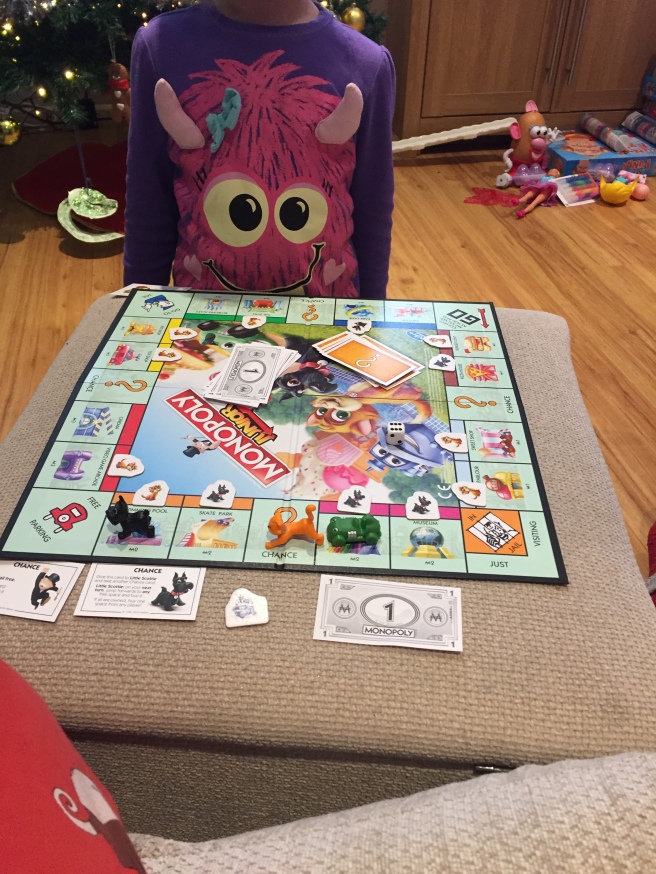 I do have random photos like this one that I would send to Ali with the caption ‘I’m going to make her bankrupt!!’ and forget to delete it. What do I say to Darcey about this one? Oh yes. I remember that day. It was the time you got Junior Monopoly Christmas 2017 and….. Blah Blah Blah. What a boring story! She won’t care if she got a board game one year. She’ll just want to see lovely, funny, mad photos of herself. I’m going to do it. I’m going to get photos printed. Actually printed so I can hold them and flick through all those memories of the girls when they were small for a short time and put them in an album. I’ll report back once this mission is complete!

Published by Bear and Moo

A mum to two girls who will someday rule the world! Watch out. I've seen them hangry! View all posts by Bear and Moo